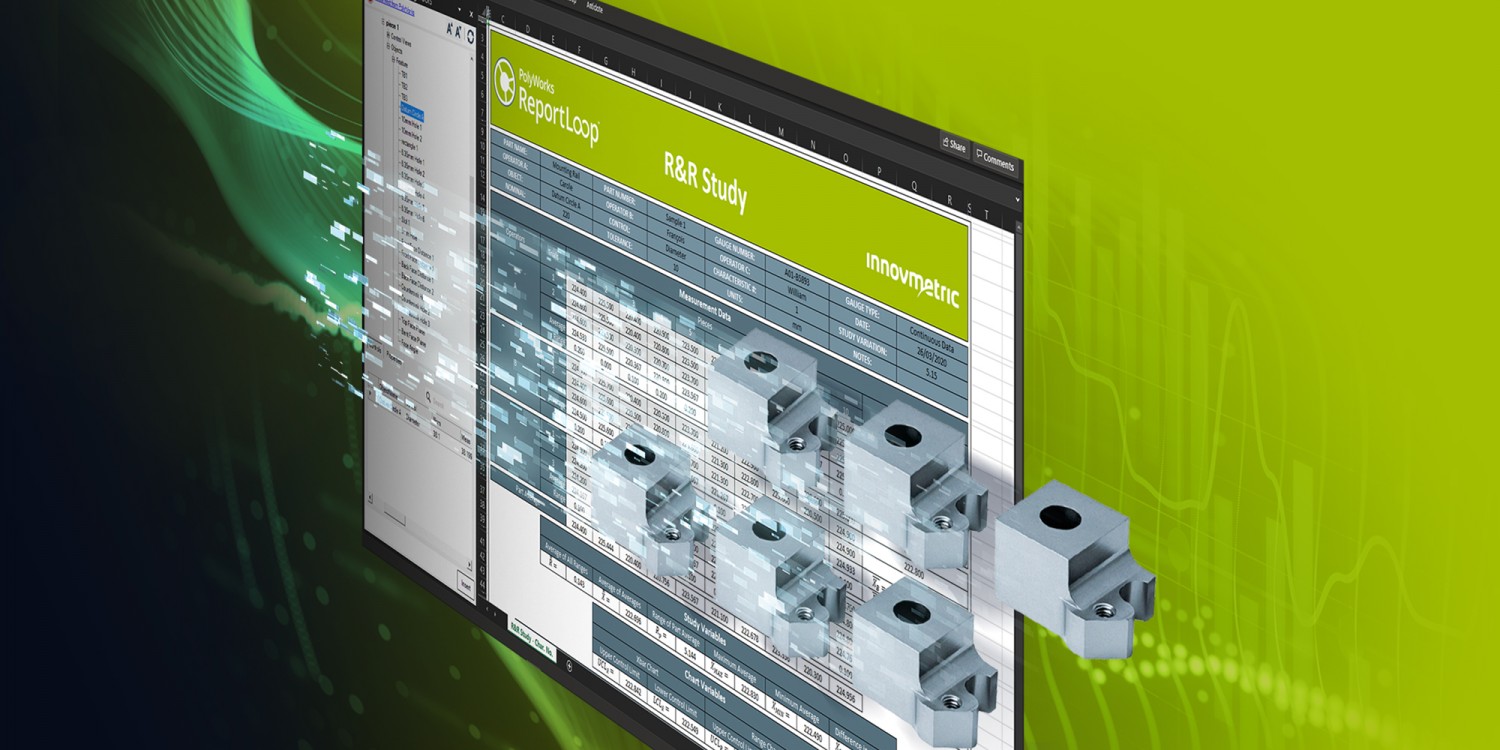 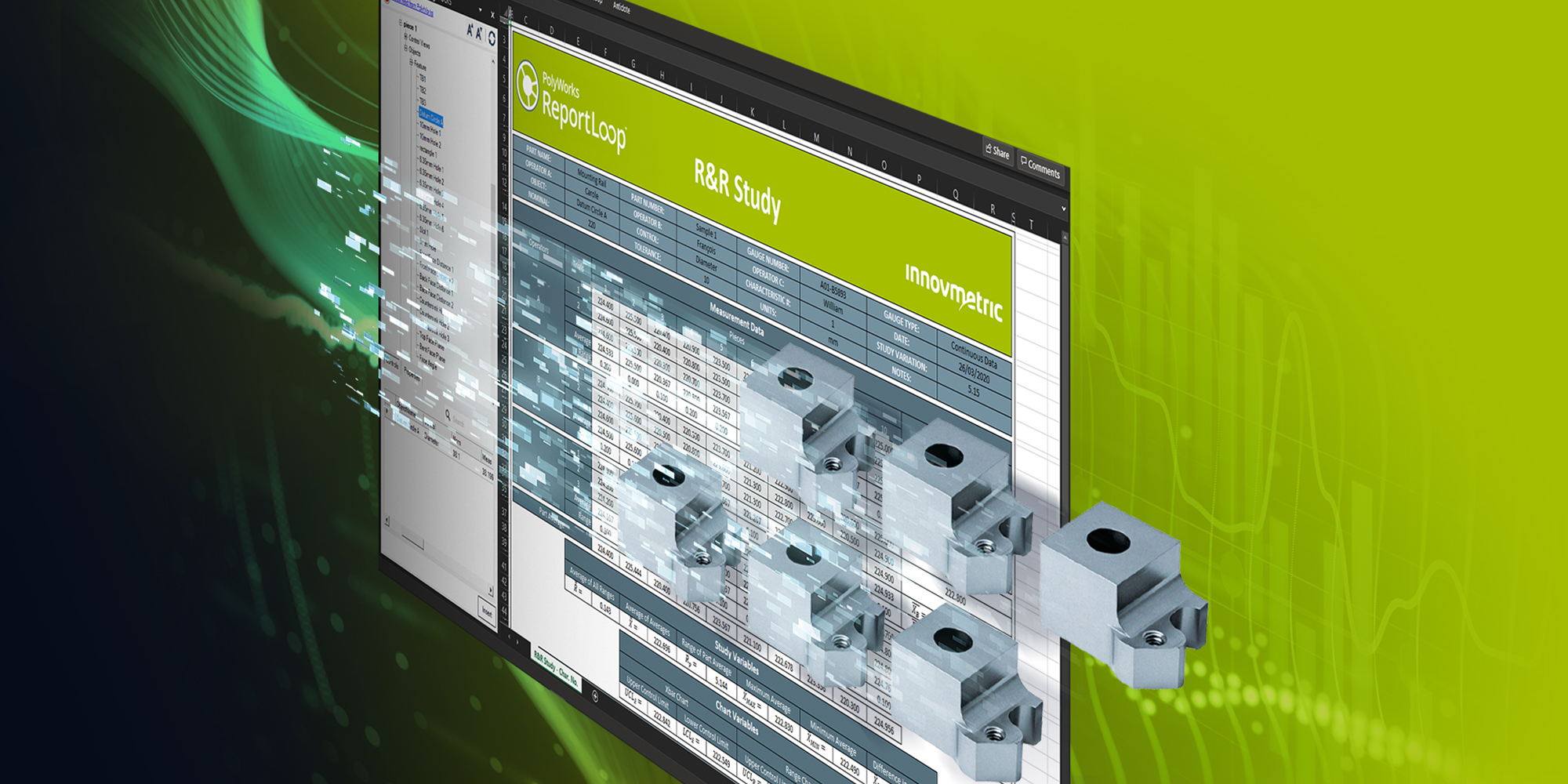 InnovMetric Software Inc. today announced the launch of the 2019 release of the PolyWorks Collaborative Suite. With this release, InnovMetric is excited to unveil the new PolyWorks|ReportLoop™ for Excel solution, a product that digitally interconnects the PolyWorks Metrology Suite to Microsoft Excel to inject smart 3D inspection data within customers’ corporate inspection reports.

PolyWorks|ReportLoop™ is a brand-new addition to the Collaborative Suite, which initially consisted of two digital collaboration products: The PolyWorks|DataLoop™ digital connectivity solution and the PolyWorks|PMI+Loop™ measurement planning solution. The PolyWorks Collaborative Suite promises to significantly increase product-development efficiency by digitally interconnecting quality-control and product-engineering teams and providing them with real-time access to all 3D measurement data.

“PolyWorks|ReportLoop is the ultimate digital connectivity solution that will completely transform the way 3D inspection results are injected into corporate Excel reports,” said Marc Soucy, President of InnovMetric Software. “As we expect PolyWorks|ReportLoop to benefit our entire user community,” he proudly continued, “we’ve decided to provide it at no cost to all new customers and existing customers entitled to upgrade to PolyWorks 2019.” 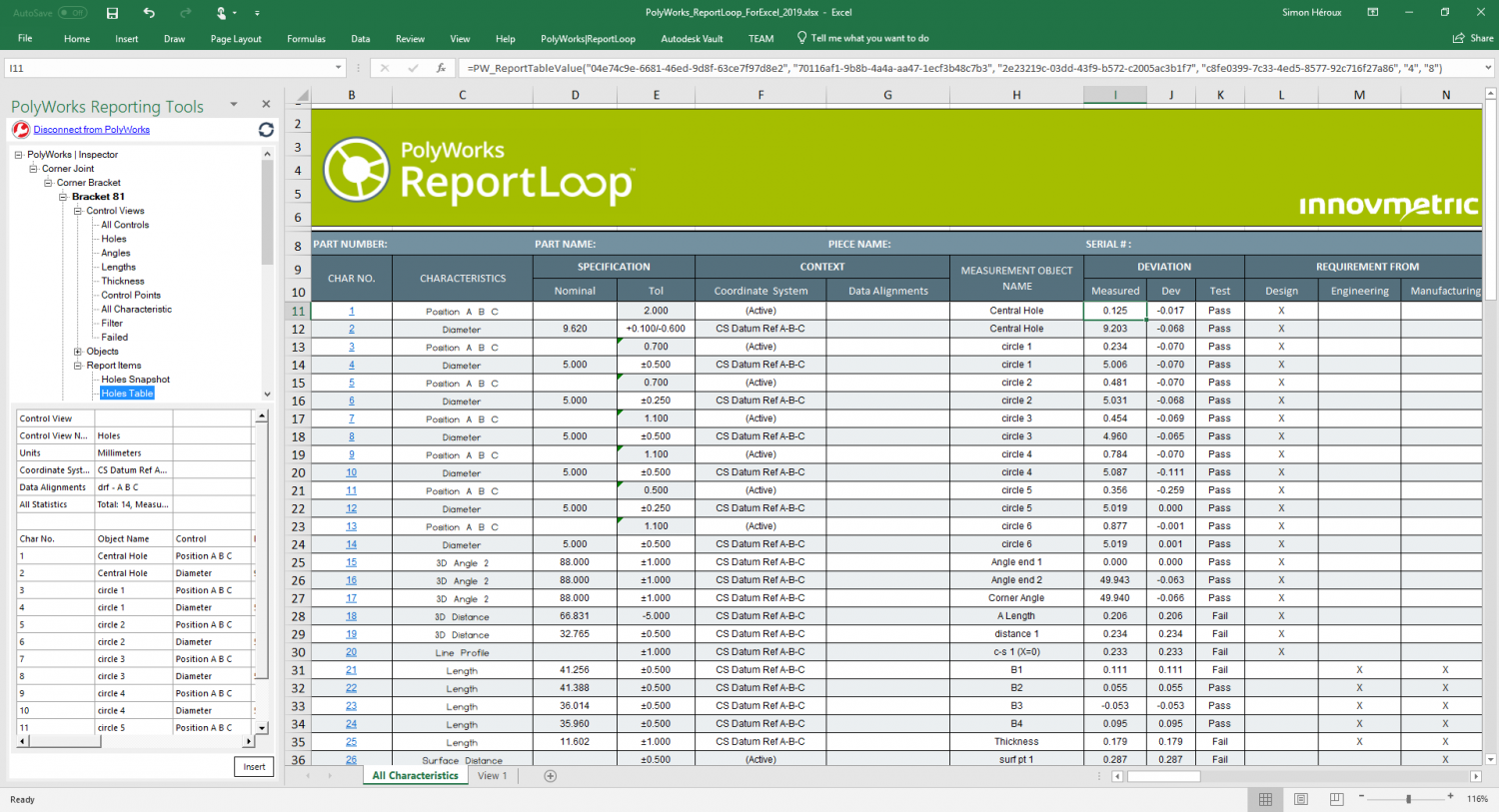 In the past, inserting 3D inspection data within a preformatted corporate spreadsheet required the programming of macros in PolyWorks and Excel. In order to improve the data transfer, InnovMetric explored a new approach, based on parsing the contents of a PolyWorks inspection project within Excel and writing formulas that query PolyWorks data in spreadsheet cells, instead of writing fixed values.

These innovations were so major and would so greatly enhance the user experience that InnovMetric decided to create an entirely new product, the PolyWorks|ReportLoop for Excel solution. It allows integrating smart 3D inspection data within preformatted Excel reports by directly linking spreadsheet cells to PolyWorks controls, control views, tables, snapshots, and project and piece properties, without having to create macros. And as formulas are written in each cell, the Excel report has built-in intelligence that allows it to automatically update cells when the inspection project has been modified.

With PolyWorks|ReportLoop, the corporate spreadsheet of customers has suddenly become a much more powerful and complete reporting tool. 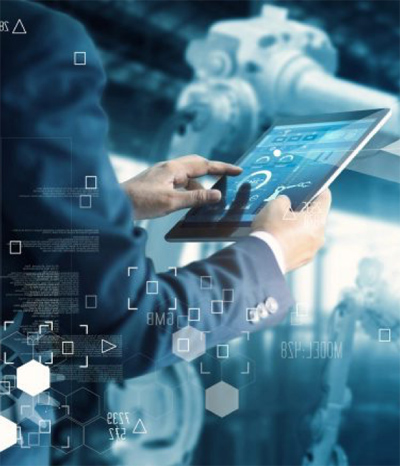 PolyWorks|DataLoop is a digital connectivity solution that leverages an existing Product Lifecycle Management (PLM) system to digitally interconnect all those who capture, or need access to, 3D measurement information, dramatically improving teamwork efficiency. PolyWorks|DataLoop is user-friendly, lightweight, and fast:

PolyWorks|DataLoop 2019 brings with it these key improvements:

PolyWorks|PMI+Loop is a solution that transforms the measurement planning process into a digital collaborative workflow between the design team, the manufacturing team, and the measurement team.