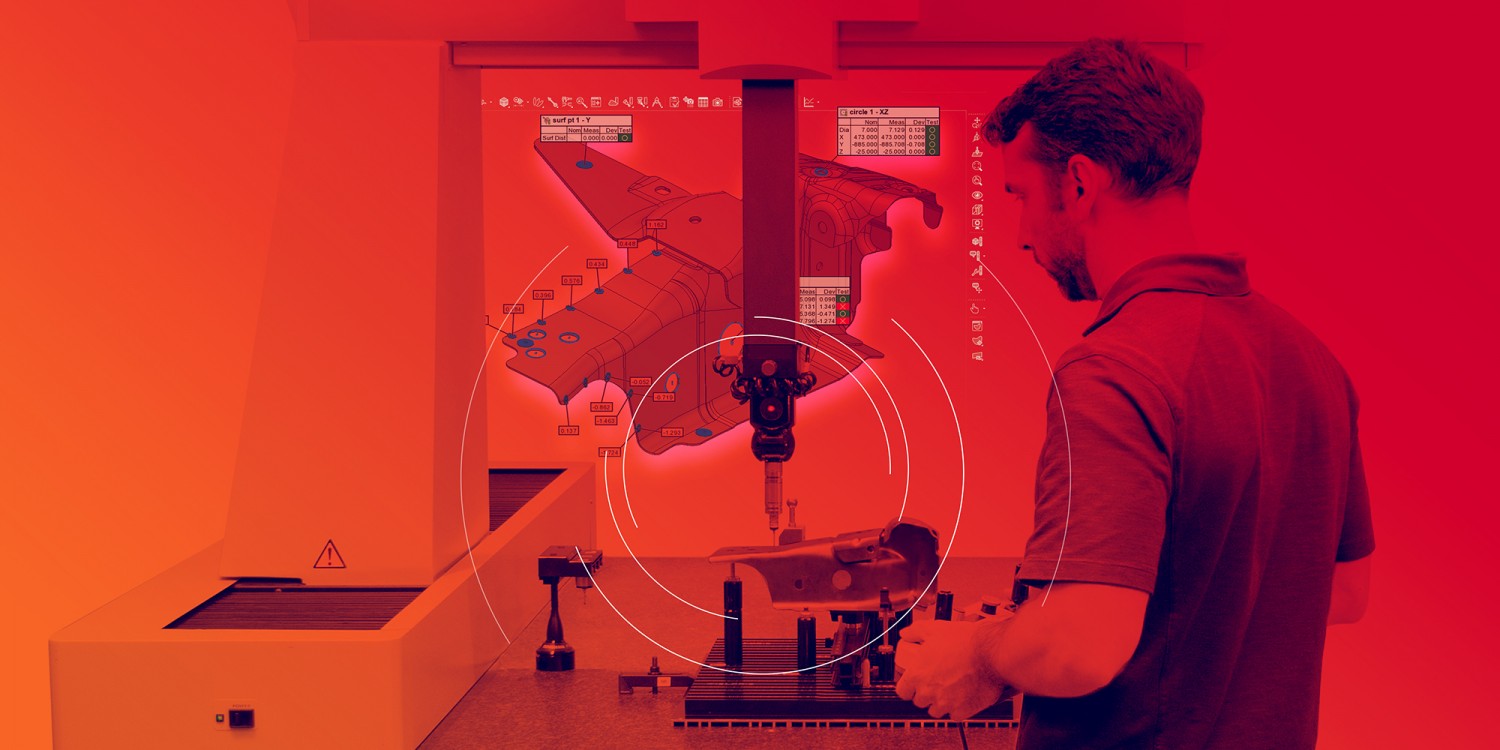 InnovMetric Software Inc., the leading provider of universal 3D metrology software solutions, today announced the launch of the 2019 release of the PolyWorks Metrology Suite. This latest major release delivers new object measurement scripts that open the door to all the custom measurement techniques of clients within the standard PolyWorks workflow, as well as a new assisted sequencing approach that promises to greatly accelerate the time to set up CMM sequences.

“Simplifying the lives of our customers while keeping them fully in control. This statement embodies the development philosophy behind the PolyWorks Metrology Suite and the latest 2019 release,” said Marc Soucy, President of InnovMetric. He added, “With its outstanding innovations that combine increased simplicity with important time savings, we are proud to bring the productivity of PolyWorks Metrology Suite users to new heights.” 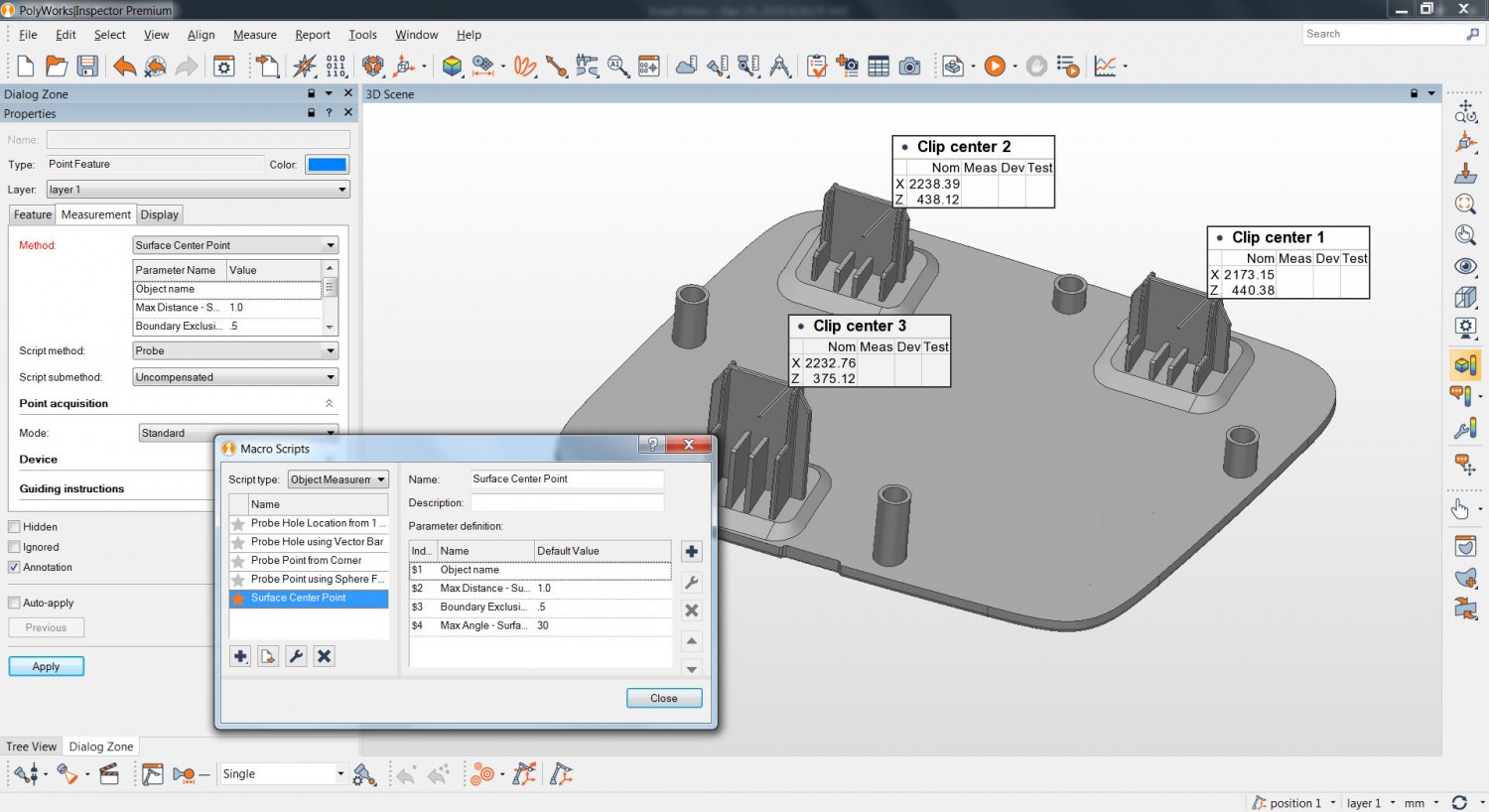 When controlling quality within a production context, customer requirements are generally more detailed and stricter compared to product engineering requirements. They impose a level of customization that has led users to deploy PolyWorks in their production environment through the use of large and complex macro scripts that execute complete inspections.

With PolyWorks Metrology Suite 2019, users can now easily adapt PolyWorks|Inspector™ to their production environment by creating short scripted measurement methods that serve to:

These custom measurement methods are embedded directly in measurement objects where they benefit from the standard PolyWorks measurement workflow and can rely on powerful and reliable PolyWorks standard components to guide operators, play inspections, update projects, and report results.

This approach leaves users free to build their own library of custom measurement methods that meet all of their manufacturing requirements. 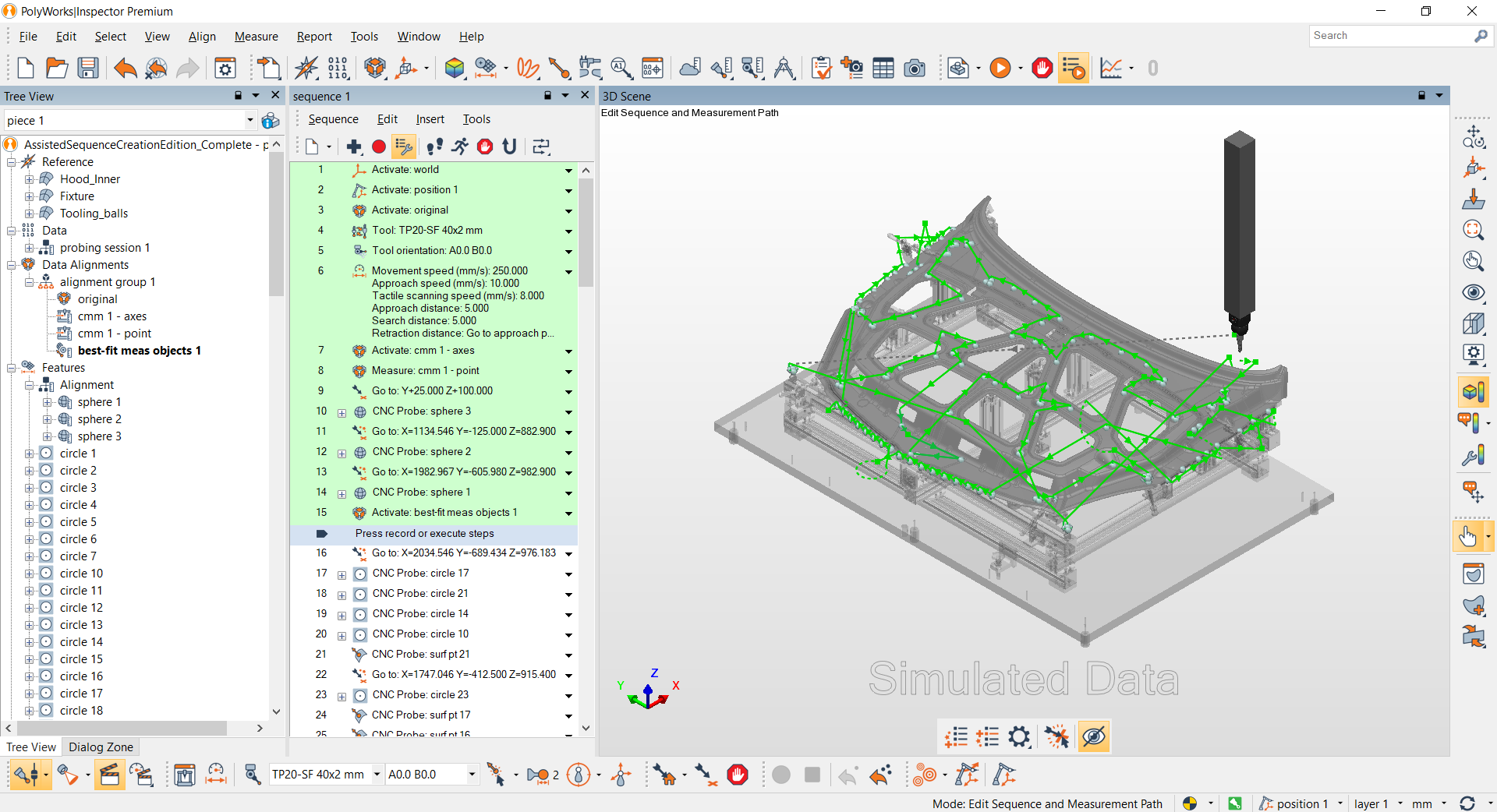 In order to measure parts with a CNC CMM, measurement specialists need to define measurement objects as well as a sequence of CMM operations to measure these objects, which can be very time consuming.

PolyWorks also offers a new object insertion tool that inserts new measurement objects at the optimal position within an existing measurement sequence. This tool significantly decreases the time needed to bring adjustments to a sequence when a new CAD model revision is integrated into an existing project.

Specialists can decide to obtain assistance for an entire inspection or to proceed area by area, staying in complete control of their sequence. This innovative approach eliminates the need for time-consuming reviews of sequences produced by fully automatic sequencing tools.